The Battle of Apple and Samsung in the Used Devices Market

The Battle of Apple and Samsung in the Used Devices Market 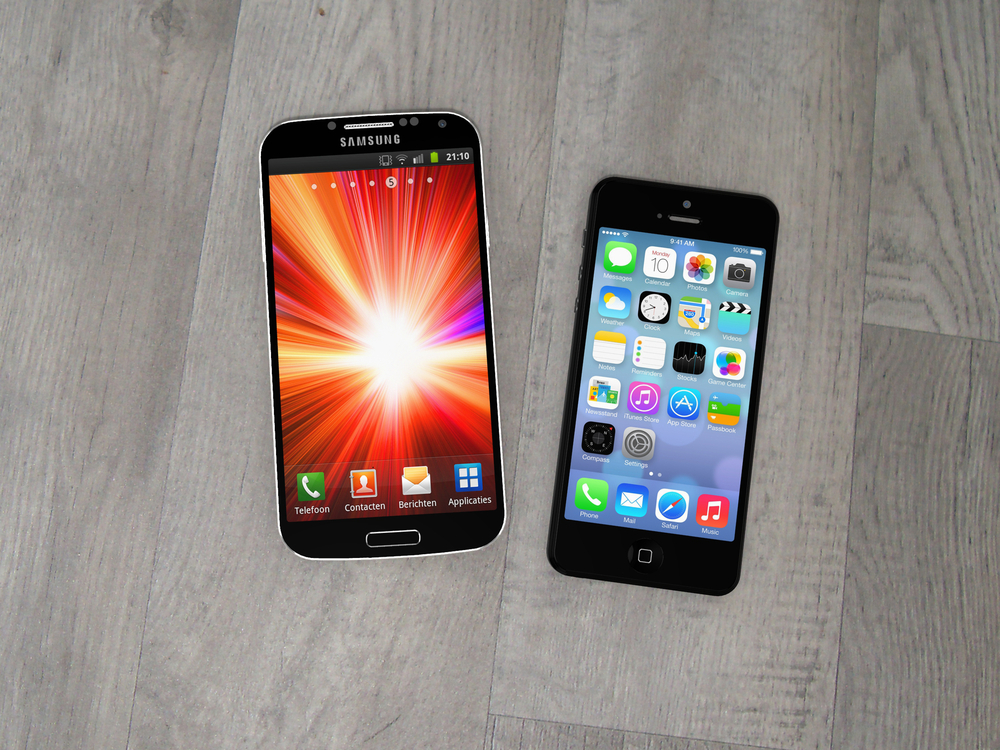 Muhammad Ali vs Joe Frazier. Sugar Ray Robinson vs Jake ‘Raging Bull’ LaMotta. Even Mike Tyson vs Evander Holyfield, ear bites and all – none of these titanic rivalries can match the sustained aggression and high-stakes intensity of the greatest heavyweight head-to-head of them all.

Yes, we’re talking Apple vs Samsung, the collision of the world’s biggest mobile giants that has gripped the world for most of this decade.

Sometimes it seems like you can hardly flick through the tech press without another headline proclaiming a new front in the ongoing struggle between mobile’s two dominant forces – a race to attract the ‘swing voters’who show no particular loyalty to either iOS or Android devices, or a renewed skirmish over the premium smartphone market.

Now there is another market – the used phone sector. Following the lead of automobile main dealers, both brands have now started to sell refurbished pre-owned handsets directly alongside new devices, aiming to cash in on what Deloitte estimates is a near $20 billion market. The question is, who is winning?

According to Counterpoint Research, used phones represent the fastest growing segment of the mobile industry and it is no surprise that they see Apple and Samsung dominating the market share. The two brands combined account for 75% of all handset resales and 80% of total revenue, with Apple leading by a “significant margin”.

However, as these figures relate to all used phone sales, it does not necessarily follow that Apple is doing any better than Samsung from its own refurbished handset sales.

There is little mystery as to why both Amazon and Samsung would choose the used phone market as a new front to do battle over. While growth acceleration in new smartphone sales has slowed down in recent years, demand for second hand phones has taken off. From a year-on-year peak of 16% growth in sales, Apple saw the increase in new iPhone purchases fall to just 2.7% in 2017, while it also lost market share.  By contrast, Deloitte forecasts that the used phone market is growing four or five faster than new device sales. Counterpoint reported 13% YoY growth in 2017.

This is both a challenge and opportunity for big brands like Apple and Samsung. If, like Apple, you are seeing growth in new handset sales stall, latching on to the booming used phone market represents an opportunity to refire your ambitions. But it is also something of a necessity because, until Apple and Samsung started selling used devices themselves, they were getting none of the revenue from their phones being resold.

Phoenix Cellular hold Europe’s largest stock of used devices, both Apple and Samsung.  If your business is looking to get in to, or already trading in the used device market then contact our trade team today for our latest stock list.