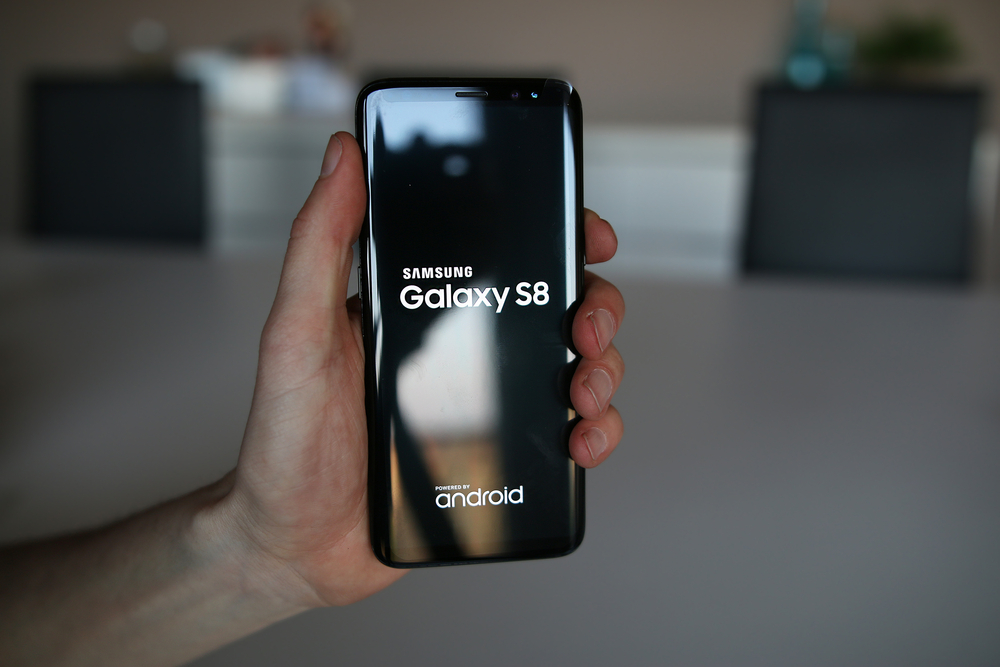 The pre-owned phone market has come a long way in the past decade. Throughout the Noughties, the second-hand phone trade constituted a semi-formal market at best, with business carried out largely through online marketplaces like eBay, private ads, car boot sales and a smattering of retail outlets.

Then smartphones came along and changed everything. The new generation of mobile phones not only carried more value brand new, they also retained their value for much, much longer. Suddenly there was a recognition that serious money could be made from trading in used mobiles, and throughout the 2010s, the market has developed and matured into the $20bn global industry it is today.

So as we embark on a new decade, what are the prospects looking forward? We will explore this topic in a variety of ways in forthcoming blogs. But let’s start with the devices themselves and ask – what will be the best-selling used phones of 2020?

Over the past few years, the iPhone 6S has stood out as one of the most popular of all pre-owned smartphones on the market. But with Apple widely expected not to extend support for the next iOS release back to the 6S, it would be no surprise at all if we start to see sales of second-hand iPhone 7’s overtake the 6S as savvy consumers look for a little more longevity out of their purchase.

While there are several more recent iPhone models available, Apple devices are notorious for holding their value in the pre-owned market, especially since Apple itself started to sell refurbished products and so exert a certain degree of control over prices. Buyers looking for a second-hand bargain therefore have to look further back in the iPhone catalogue to get real value for money compared to other brands. A used iPhone 7 can now be picked up for under £350 in the UK and still holds its own amongst premium quality smartphones.

Finally, no best-seller list of mobile phones would be complete without the biggest-selling smartphone brand on the planet. While the Galaxy S range is positioned to compete at the premium end of the market with the iPhone, it is noticeable that used Samsung handsets do not hold their value to the extent Apple devices do. That means, if you are looking for a seriously impressive phone at a bargain price, the S range is a very attractive option.

Released in 2017, Galaxy S8 handsets are only just coming up to three years old, yet can be picked up second hand for as little as £200 in the UK. Another thing that adds to the feeling that the S8 will become a big hit on the second-hand market is that the follow-up S9 was widely criticised for not representing much of a step forward from its predecessor. That meant lots of Samsung fans stuck with their S8 until the S10 was released in 2019 – resulting in a sudden influx of S8 handsets onto the used market. And we all know that when availability rises, prices go down.

Get your stock now

We have already seen a large increase in demand for iPhone 7 and 7plus models and as a result have stocked up ourselves on all models, grades and gigs of these devices.  Contact us today for the BEST PRICE on all used phones, and remember, all devices come with our industry leading 13 month warranty.