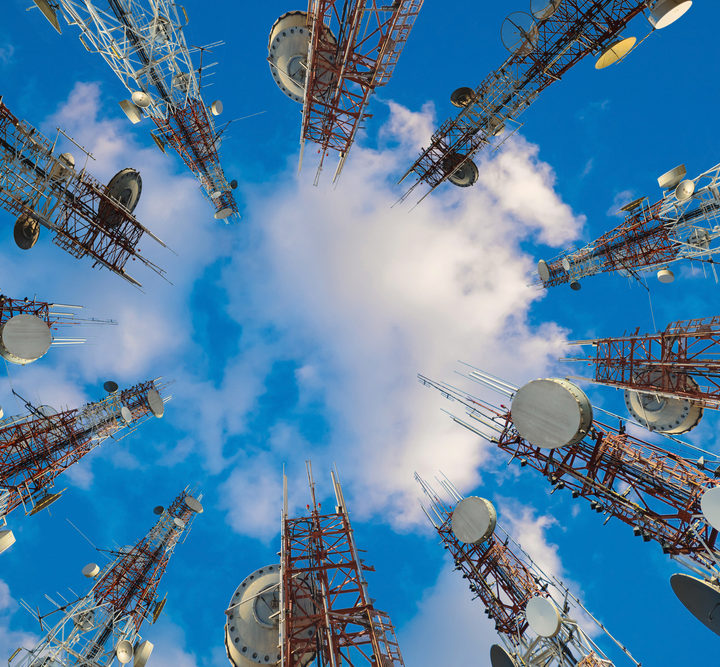 Mobile operators come in all shapes and sizes. At the top end of the scale, you have your big carriers – the EE’s, T-Mobile’s and Vodafone’s of this world which not only run huge retail operations selling voice and data packages to customers, they also own and run the networks themselves.

Then below these you have your so-called virtual operators, who don’t own any network infrastructure but instead rent access off the carriers on which they run their own airtime retail businesses. Some of these companies are sizeable businesses in their own right, often backed by big name players with deep pockets – think the likes of Virgin Mobile, Sky Mobile, Tesco Mobile, Lebara, Lyca Mobile and GiffGaff.

But at the same time, in Europe especially, there are also dozens of much smaller virtual operators who often specialise in niche markets. The unwritten rule of the mobile industry is that these smaller players do just fine selling pre-paid mobile deals. But when it comes to post-paid contracts, they struggle to compete.

Why should that be the case? It can be summed up in one simple word – handsets.

Regardless of their size, the business model of all retail airtime dealers essentially boils down to selling SIM cards that give the customer access to mobile services. There is in theory little difference between selling these packages on a pre-paid ‘Pay As You Go’ basis, or on longer term post-paid contracts.

However, in practice it has become commonplace for dealers selling post-paid contracts to include mobile handsets as part of the deal. And this is where larger operators with deeper pockets have an advantage. Top-end smartphones require a big investment up front. Yes, dealers structure contracts so they make a profit on selling the devices. But they have to have the cashflow to be able to pay for the handsets up front and then be comfortable with payment coming in over, say, a 24 month contract period.

This is where a lot of smaller airtime dealers can struggle, presenting a major barrier to them competing in the post-paid market.

There is, however, a way around the obstacle that the high cost of new smartphones presents – bundling in second hand devices as part of contract packages.

At Phoenix Cellular, we test and grade all the used handsets we stock according to their condition when they reach us. The very best phones are reconditioned and set aside as part of our Premium Handset offer – devices that, in terms of appearances and functionality, can be sold as the next best thing to new. We even package these handsets in a box with the kind of accessories customers get with a new phone, and offer a one-year warranty service.

We stock Premium used handsets from all the major manufacturers. But here’s the best bit – these reconditioned phones cost anywhere between 30% and 50% less than their brand new equivalents. That kind of cost saving could be the difference between a smaller airtime dealer making a foray into the post-paid market and offering SIM plus handset deals, and sticking to the pre-paid, SIM-only market.

These are, of course, cost savings you can pass on to your customers. When they see they can get generous data and voice packages plus a high performance boxed handset with warranty for half the price the big high street dealers are offering, they are bound to be tempted.

Want to find out more about used phones, contact our trade team today on +441270 449999 or email sales@phoenixcellular.co.uk