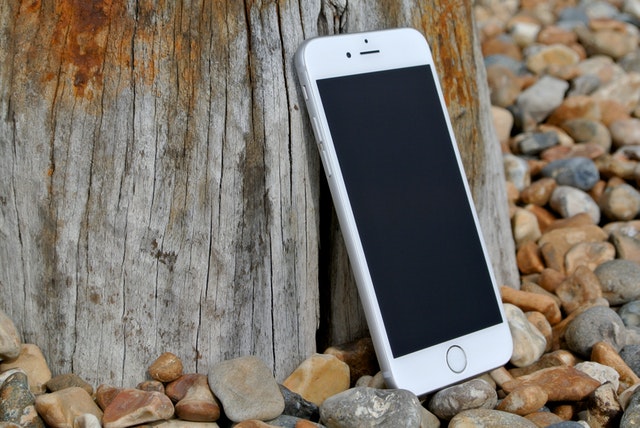 Most mobile phones have a surprisingly short life. We’ve been trained by mobile networks to change our phones every year or two, despite the fact that they still function perfectly well.

This obviously means we could be spending more than we need to on technology. But this constant upgrading also creates massive amount of waste.

There are almost as many phones in use on our planet as there are human beings. We are replacing our phones less frequently than we used to, but we’re still buying new devices at a remarkable (and some would say, unsustainable) rate.

If you’re conscious of your impact on the environment, a used mobile phone is a better choice.

How Much Waste do Mobile Phone Manufacturers Create?

Greenpeace has said that smartphone manufacture is creating a “disastrous” impact on the environment. The average phone is used for a little over two years before it’s discarded by its original owner.

When a manufacturer sets up a production line to make mobile phones, there are a number of environmental risks and downsides. There’s the power consumption involved in running the production line, the waste products from manufacture, and the careless disposal of batteries that can leak chemicals for many years.

Greenpeace estimates that, between 2007 and 2017, smartphone manufacture used as much electricity as a country the size of India uses in a whole year. In that time, more than 7 million devices were made.

Activists have tried to convince Samsung, one of the world’s biggest manufacturers, to recycle and reuse mobile phones, or components used in the manufacture of the Note 7. This is the notorious phone that was recalled following battery explosions. In total, more than four million devices had to be sent back.

Less than 16% of the waste from electronics manufacture is currently recycled. This is an alarmingly low amount. Batteries are a big problem, particularly because few devices have batteries that can be removed, meaning that the whole device is prone to being disposed of when the battery fails.

In some cases, a phone has become damaged beyond repair, and will obviously need to be replaced. But buying new isn’t smart or eco-friendly.

Purchasing a used handset cuts down on waste, encourages manufacturers to act more responsibly, and is easier on your pocket.

When it’s time to upgrade, you can do two things: sell your phone to a company that will recycle it or sell it to someone else, and purchase a used mobile phone as a replacement.

But it’s not just down to you. If the smartphone industry is to avoid huge environmental damage, it needs to start looking at more ways to recycle the phones we no longer need. Buying used is a good way to show them that the demand for sustainable production exists.

Phoenix Cellular is one of the leading brands in Europe’s used mobile phone market. By purchasing used phones, testing them carefully, and then reselling them to resellers/retailers, we’re doing our bit to ensure that no phone is wasted, and every device is used to its full potential.