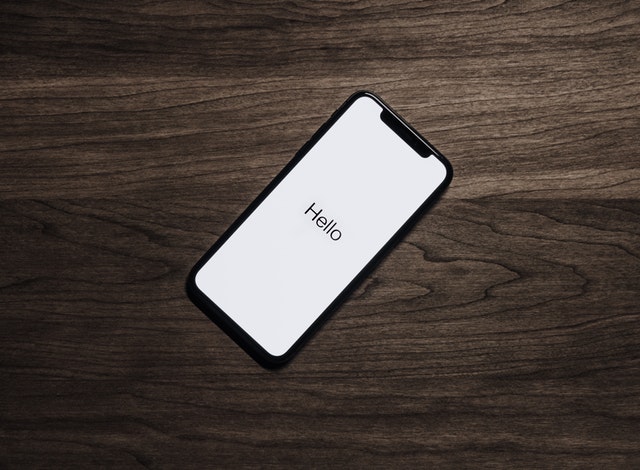 There’s nothing quite like that new car smell. And driving a brand new car off the forecourt is, for some of us, a rare pleasure.

After just one month, a new car costing £20,000 will be worth £1,000 less than it was worth when it was brand spanking new from the manufacturer. That’s a massive 5% depreciation in just one month.

After 5 months, the car’s value will have dropped significantly. Industry estimates place the depreciation at around 8% by this time.

Of course, some people like the new car ‘experience’. They like it that much, they’ll pay a premium for it.

But when you step back and look back at the cold, hard numbers, buying new is certainly a luxury that you pay a premium for.

In some ways, buying a brand new smartphone is similar to buying a new car. There’s certainly a satisfaction in peeling off the wrapper, and handling a factory-fresh device, but it still remains a luxury experience.

Once the wrapper’s off, the phone starts to lose its value. And when it picks up its first ding or scratch, it’ll look like everyone else’s.

There’s a healthy market evolving for used mobile phones, just as there’s a healthy used car market full of bargains. If you’re happy to forego the initial excitement of having something ‘brand new’, you could save a bucket load of cash.

It’s also a financially savvy move. Buying a used phone means that you’re buying afterthe main depreciation has occurred — not before. So by default, you’re getting the best phone at the best possible price point.

How Quickly Do Phones Lose Value?

Cars depreciate through a combination of age and mileage. And to a degree, phones are the same. The more you use a phone, the more it’ll pick up signs of wear and tear.

But even if you keep a phone pristine in its box, it’s still losing value from one month to the next.

Manufacturers are constantly coming out with new models, and that means the previous year’s phone will gradually be worth less as it’s considered ‘out of date’. Additionally, old phones sometimes don’t run the latest apps, so they become less desirable.

When you think about how fast the mobile phone market is evolving, it makes no sense to buy a new phone — even if you really take care of it. As the months pass, it’ll become less current and less desirable, meaning that its value will plummet as well.

For the Best Value, Buy a Used Mobile Phone

Used mobile phone wholesalers buy, test, and resell phones that are technically no longer ‘brand new’. They may have been used for a day, or a few months. But they all have one thing in common: they’ll save you a lot of money.

You could save a few hundred pounds on the latest iPhone or Samsung handset, simply by buying a high-quality used device instead of one that’s still sealed.

In fact, some “used” mobile phones have been opened but never switched on. At Phoenix Cellular, we call these phones “pristine”. And you’d never be able to tell that they aren’t fresh out of the box.

For more information about our fully tested used mobile phones, contact us for wholesale enquiries today.