Why Are We Seeing More Used Phone Shops on the High Street?

Why Are We Seeing More Used Phone Shops on the High Street? 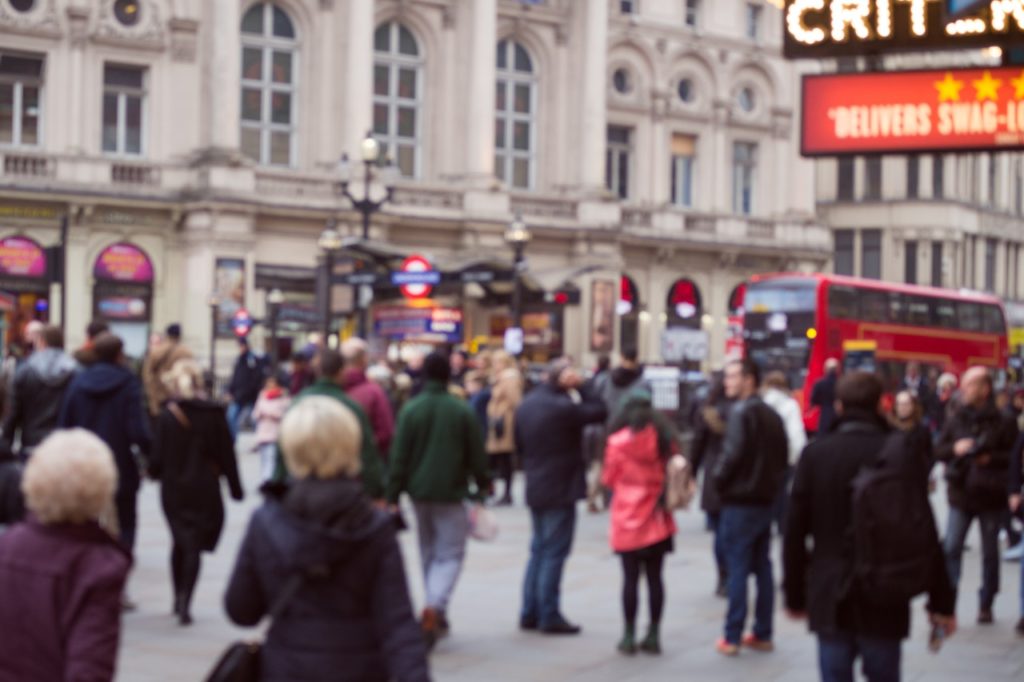 You don’t hear many conversations speaking about growth on the high street these days. For most of the past decade, the picture in traditional bricks-and-mortar retail in town and city centres has been one of mounting gloom.

There are various reasons given to explain this decline, which include the growth of online shopping and the long squeeze on consumer incomes. Other factors include the notion that, no doubt driven by ecommerce, consumer expectations around shopping experiences have changed, forcing once successful businesses to adapt or die.

In this environment, the giant plant-eaters of the retail world, the nationwide chains, have found it hardest to reinvent themselves and have become vulnerable to squeezed margins and falling footfall. In the spaces they have (often quite literally) vacated, smaller, more agile and adaptable business have sprung up.

So while much gets made of the collapse of big players on the high street, and the loss of jobs in retail remains a concern, there are success stories. Amongst these, the growth of the used phone sector stands prominent. Bucking trends seen across retail as a whole, more and more used phone stores are opening, even as the online pre-owned phone businesses boom as well.

The lazy assumption is to lump used phone stores in with the likes of charity shops and pawn brokers, which are disparagingly viewed as being sign of some kind of ‘pauper’s economy’ focusing on the hawking of second-hand goods. In fact, there a some very good reasons why the growth of the used phone sector paints a much healthier picture of retail transitioning to new formats, rather than signalling terminal decline.

For one, used mobile phones are a growth industry. Worldwide, including sales online and through physical stores, the market for second-hand phones is growing at a CAGR of 10% and is currently worth US $20bn. The popularity of pre-owned phones is not so much an indication of straightened economic times, but more of increasingly savvy consumers recognising the longevity of high tech devices and demanding better value from their purchases.

The increasingly sophisticated approach consumers take to shopping also helps to explain why used phone retail is growing in physical stores and not just online. While bricks-and-mortar sales volumes have undoubtedly declined and are unlikely to ever recover to their pre-internet levels, there remain good reasons why people still like visiting stores. Two of the main ones are to try out products and for face-to-face service, two ingredients missing from the ecommerce shopping experience.

As Apple stores have proven, demonstrating what a smartphone is capable of in person is a powerful tool for converting interest into sales. It could be argued there is even more of an incentive for consumers to want to see, handle and test out a pre-owned handset before buying, namely to be 100% certain it is in good condition.

In addition, used phones stores offer more than just device sales. The majority also double up as repair centres, providing additional value to phone owners who live in the local area or frequent their nearest high street. Not only does this create additional revenue opportunities for used phone retailers, it fits with a wider pattern of businesses aiming to offer ‘more than just sales’ from high street stores, creating a point of difference to online which many believe will keep bricks-and-mortar relevant.