When Can We Expect The First 5G iPhone?

When Can We Expect The First 5G iPhone? 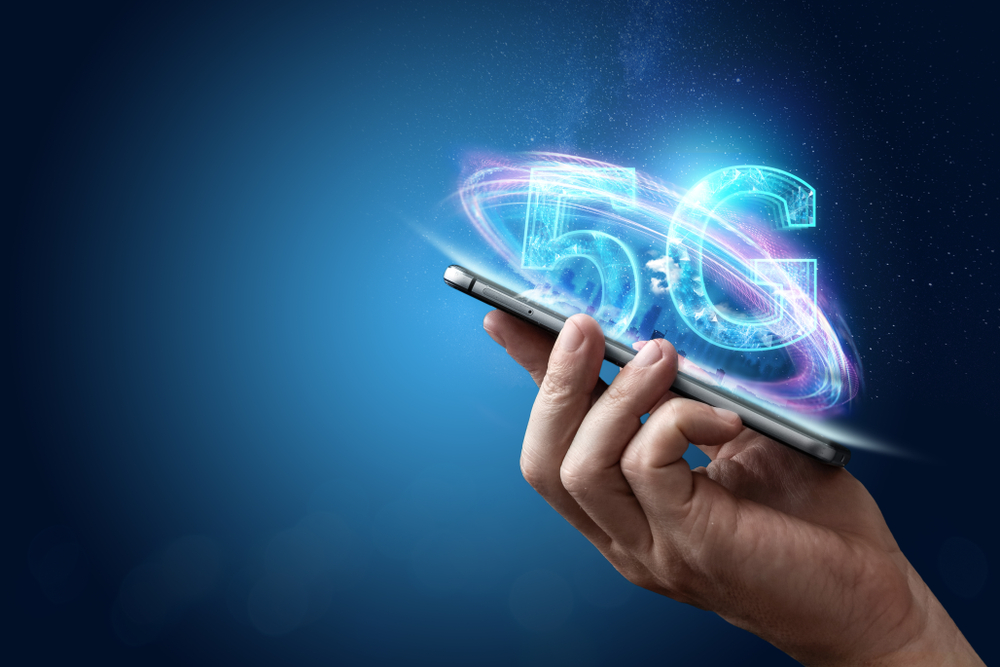 It feels as if we’ve been talking about the arrival of 5G forever. Almost as soon as 4G arrived, creating mobile data connections that were comparable in performance to broadband internet, the worlds of technology and telecommunications have been whispering excitedly about the potential of a fully virtualised, software-defined approach to mobile connectivity – an approach which would take speed, capacity and bandwidth to unprecedented heights.

Finally, as we enter the second half of 2019, we are seeing the promise of 5G begin to emerge as a reality. Around the world, mobile network operators and infrastructure equipment manufacturers are racing furiously to get commercial 5G networks up and running. Following the lead taken in North America and South Korea, Swisscom has now confirmed a launch date for Europe’s first fully fledged 5G network in Switzerland.

Networks, however, are only part of the story. To be able to use 5G, you also need 5G ready devices. And as 5G is a mobile technology, it’s no surprise that most of the attention in this regard is on 5G ready smartphones, namely the 5G iPhone.

One thing that stands out from what might be considered a 5G arms race amongst smartphone manufacturers is that Android companies have a huge head start over Apple. Samsung has already launched a 5G version of the Galaxy S10, which is available on the new Verizon 5G network in the US. Huawei, the Chinese conglomerate that is at the centre of so much controversy over 5G infrastructure development, has also made an early pitch with the Mate 20 X 5G. Other early examples of Android 5G smartphones include the OnePlus 7 Pro 5G and Oppo Reno 5G.

Which begs the question – what of the 5G iPhone?

The Silicon Valley giant which kickstarted the whole smartphone phenomenon with the development of the iPhone is already in danger of being squeezed into third place in the global market behind Samsung and its more recent challenger Huawei. That it should be so far behind both firms in the race to embrace 5G seems curious to say the least.

But the source of Apple’s difficulties in getting ready for the next generation of mobile technology has been a two-year dispute it has been engaged in with Qualcomm, the world’s biggest chipset manufacturer for mobile devices. In a nutshell, the two companies did not see eye-to-eye on royalties due for Apple’s use of Qualcomm chips in previous iPhones. The matter ended up in court, which effectively put a pause on any arrangement over 5G iPhone ready hardware.

That little spat has now been resolved, with Qualcomm and Apple renewing relations with a multiyear chipset supply agreement. It seems like Apple had little choice but kiss and make up with Qualcomm – a 5G chip development project with Intel hit insurmountable technical problems, and the latter company has since decided to abandon aspirations of entering the 5G chip market altogether.

All of which adds up to Apple not being in a position to launch a 5G iPhone until 2020 at the earliest. The smart money now is on a September 2020 launch, traditionally the month Apple likes to unveil its latest iPhone iterations to the world.