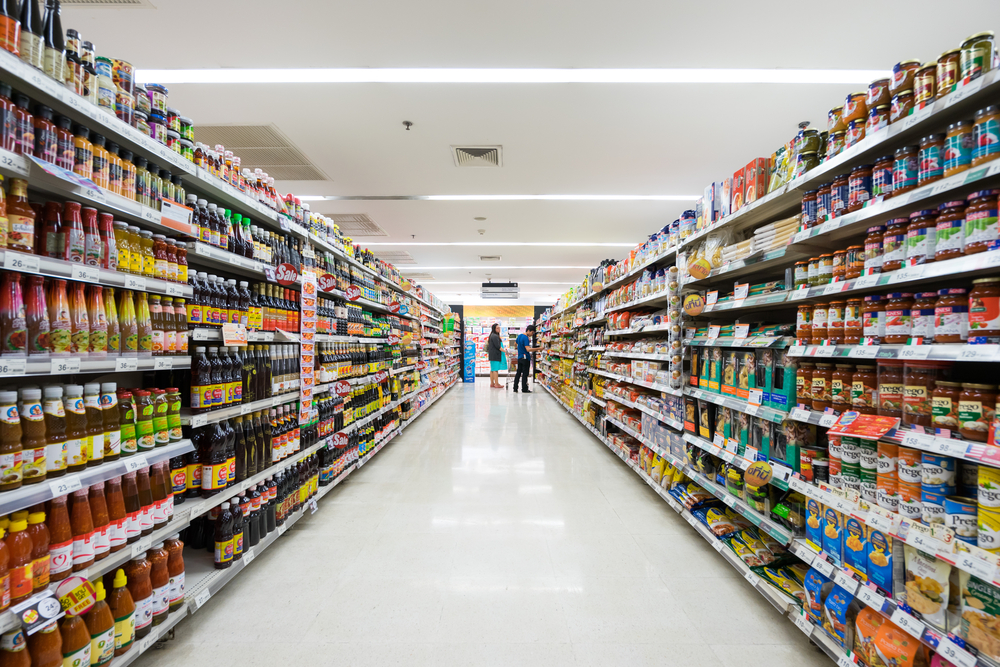 To the modern shopper, the sight of mobile phones sharing shelf space with food and drink in their local grocery store is no surprise. Large supermarket chains have long had a stake in the mobile market as part of a strategy that aims to serve all consumer needs under one roof.

Indeed, the supermarkets’ interest in mobile goes beyond just selling handsets. In the UK, Tesco and Walmart-owned Asda, two of the so-called ‘Big Four’ chains, run their own mobile virtual network operator (MVNO) brands, selling airtime deals along with devices in store and online.

To date, supermarkets have stuck to what is traditional territory for mobile retail – selling new devices, whether or not they are bundled in with an airtime package. But the signs are that the market is starting to shift away from its previous reliance on a constant stream of new model launches to maintain high demand for new handsets. Growth in new smartphone shipments has stalled, while used device sales – already a $20bn global industry – are increasing by 9% a year.

In the past, the second-hand mobile phone trade has been treated as a marginal niche largely ignored by the mainstream of the industry. But with the market flourishing, it is starting to attract interest from major retailers both online and off. Supermarkets stocking pre-owned phones would be a sure sign that the used mobile market had broken out of its niche status. So how likely are we to see that happen?

Three key factors will influence supermarkets’ decision whether to sell pre-owned mobile phones or not – consumer demand, what competitors are doing and supply chain. On consumer demand, the close to double-digit growth in second-hand device sales tells its own story – more and more people are buying used phones.

On competition, the big supermarkets are as interested in what is happening in online retail as they are in potential threats coming from within the grocery trade itself, such as that posed by the rapid growth of so-called discounters. On that front, the major supermarkets will be very aware of Amazon’s role as a major retail hub for used smartphones. Trying to keep up with Amazon is a major preoccupation of all large retail enterprises.

On supply chain, what the major supermarkets need above all for their merchandising is reliability and scale. If they choose to stock a product, they need availability in bulk and widespread distribution across a large number of stores. In the past, there has perhaps been the sense that the used phone market has lacked a cohesive, professional wholesale segment, with supply options fragmented and inconsistent.

Now, however, with the growth of the likes of Phoenix Cellular, which operates the biggest pre-owned mobile wholesale and distribution network in Europe, the infrastructure is in place to meet the needs of the largest retailers. Used handsets from all the major models can be sourced, tested, graded, reconditioned and distributed in the high volumes supermarkets require.

With the jigsaw complete and supermarkets usually swift to pounce on emerging market trends, we can surely expect to see them stocking used mobiles in the not too distant future.