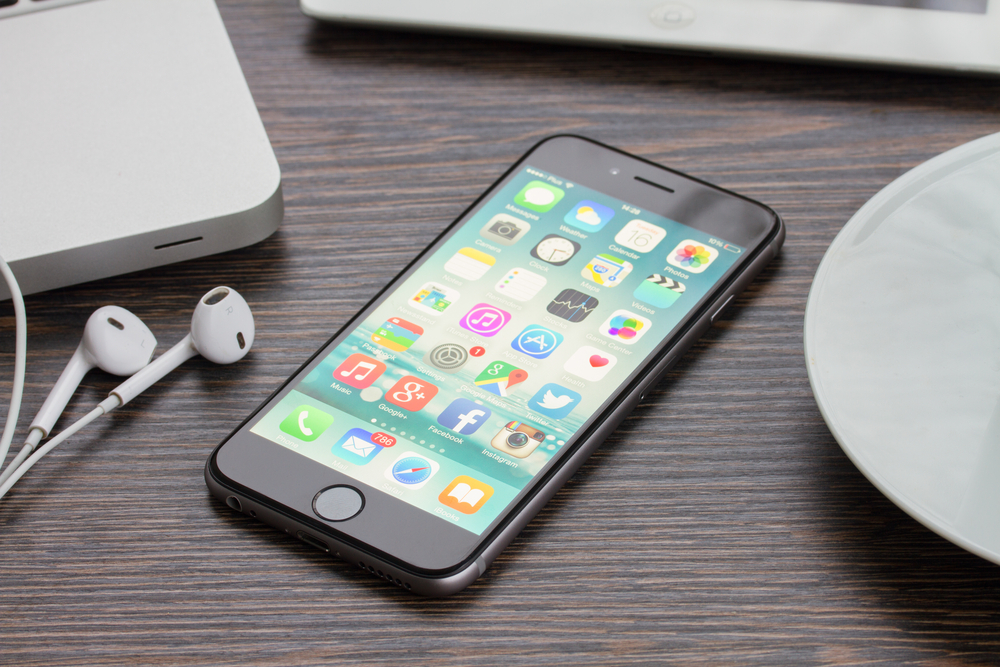 The global used phone market seems to be on an unstoppable upward trajectory. For most of the 2010s, sales of pre-owned handsets worldwide have consistently enjoyed double-digit year-on-year growth, sometimes reaching as high as 20% or 30%, as the market first of all formalised around smartphones and then developed rapidly.

The final year of the decade that saw the used phone trade emerge as a serious multi-billion dollar industry did not disappoint. Analysts IDC have declared 2019 another booming success for second-hand mobile sales, calculating that 206.7 million units were shifted worldwide, a year-on-year increase of 17.6%.

But as we enter a new decade, how much longer can we expect this seemingly inexorable rise to go on for? Does the pre-owned phone sector really have the legs to keep growing and growing? And will 2020 be another year of meteoric sales increases, or will this be the year that reality catches up?

There are certainly signs that the people who keep their fingers on the pulse of these things expect at least a slow-down in growth. In contrast to IDC, one of the other major voices in used phone market analysis, Counterpoint Research, announced that the refurbished smartphone market actually shrunk by 2% in the first half of 2019. The key thing to point out here to explain the gulf between these two pieces of analysis is that Counterpoint focuses on refurbished device sales only, while IDC looks at pre-owned resales overall.

But even IDC, which is generally much the more optimistic in its forecasts and calculations, is talking of at least a slowdown in growth in used phone sales, predicting a CAGR of 13.6% to 2023. Yes, that is not bad by any means. But it is still shy of the 17.6% growth IDC saw in 2019, and the 20%-plus growth of previous years.

Last year, we did our own informal summary of the facts and figures flying around about the used phone industry and, based on average changes in projected growth, came to the conclusion that it probably is decelerating. Based on those projections, we predicted a growth rate of around 8.5% in 2020, so dipping just below that double-digit threshold.

But this should be put in context – whether pre-owned phone sales grow by 8.5% or 13.6% in 2020, that is still a robust performance by any standards. Slowing growth is also characteristic of a maturing market – it is next to impossible for any industry to maintain explosive levels of growth over very sustained periods. Just ask the new smartphone sector.

One of the stories of the mobile industry over the past couple of years has been how, after enjoying its own decade of phenomenal growth, global shipments of new smartphones have actually gone into decline. And as Counterpoint points out, this has an impact on the second-hand trade, too – lower demand for new smartphones means people are looking to upgrade their devices less frequently, which means a slowdown in activity across the industry, as well as in the number of used devices being made available for trade.

If anything, smartphone sales are expected to rise again in 2020 as 5G devices take off, which could in turn result in a stronger than predicted performance for the used market. But even then, according to Gartner, that growth is likely to only be around 2% – well below even the most cautious predictions about the pre-owned sector.

Phoenix Cellular is a wholesaler of used mobile devices, stocking over 40,000 tested and graded devices at any one time we can ship to anywhere in Europe via our next day delivery service.

For more information about this lucrative industry contact our trade sales team on +441270 44 99 99 or email sales@phoenixcellular.co.uk.