How Big Will the Used Phone Industry Get?

How Big Will the Used Phone Industry Get? 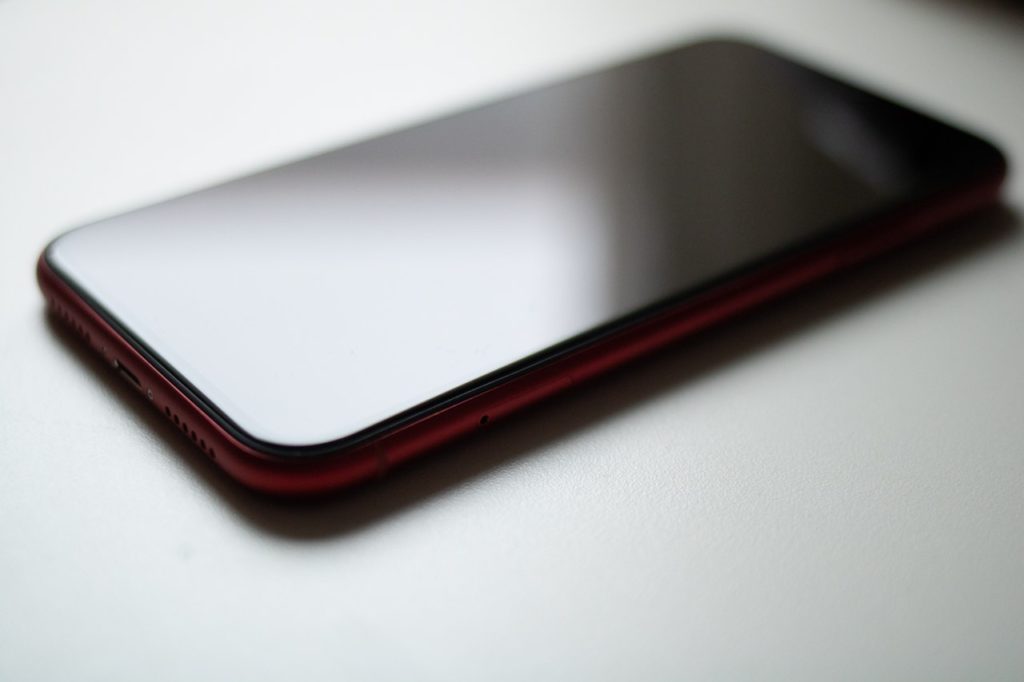 The growth in popularity of pre-owned mobile phones is one of the big trends shaping the global mobile industry right now. As global sales of new smartphones dip – six consecutive quarters of decline, as of Q1 2019 – the pre-owned handset market is going in exactly the opposite direction.

As we reported in this article, consistent year-on-year growth of around 13% has transformed the second-hand phone trade into a $20bn global industry. The question is, how long can this growth be sustained, and how big could the used phone industry actually get?

Market analysts are broadly in agreement that the rapid growth witnessed in the used phone sector still has plenty of steam to run on. Persistence Marketing Research (PMR) predicts that a CAGR of 8.9% – a slight downturn in growth compared to the figures achieved in recent years – will see the industry worth $39bn by 2025, with more than a quarter of a billion pre-owned handsets in active use by then.

IDC takes a slightly more optimistic view – it doesn’t see the compound annual growth rate dropping below 10% in the near future, and has previously stated that the market could be worth over $50bn as soon as 2022.

One headline fact leaps out from both of these market predictions – the global used phone market is expected to double in size over the next few years. So what is going to drive this sustained growth?

A variety of factors have been suggested to explain why so many more people are choosing to buy pre-owned mobile phones these days. Most revolve around a combination of consumers looking for better value, while premium quality smartphones have become increasingly robust and therefore have longer operational lives.

The lurch towards the premium end of the smartphone market is significant. Manufacturers like Apple, Samsung and now Huawei have put top-end devices at the heart of their strategic focus, partly because of the marketing buzz they can generate with each new product release boasting the very latest innovations in technology.

But this focus has contributed to a hollowing out of the mobile mid-market. Not everyone wants to pay upwards of £1,000 every couple of years for the very latest cutting edge handset – not when those released a year or two ago still function more than adequately. The pre-owned mobile phone market therefore fulfils a double function – it makes quality devices available at better value price points than new, and it also keeps superbly made handsets in circulation for longer.

Several other factors prop up this broad model of why the pre-owned mobile phone market is growing so rapidly. One is the fact that, no doubt reading the way the market is going, the big manufacturers have taken a stake in the second-hand market in recent years. Partly due to increased pressure to find green solutions for handling the millions of handsets that are traded in every year, partly because they sense a way to generate revenue through ‘second life’ trade, Apple and Samsung now offer generous Right to Repair schemes as well as attractive buy back and trade in options, and then sell pre-owned and refurbished devices directly themselves. The sum result is more phones in circulation in a better state of repair, and more incentives to trade your mobile in rather than just throw it away.

All in all, consumer and industry attitudes around pre-owned mobile phones has changed significantly during the past decade. Now viewed as a viable market for trading quality devices at attractive prices – with retailers still able to secure good margins – all the indications are that the industry will continue to thrive into the next decade.