In April 2020, Phoenix Cellular were awarded the coveted Queen’s Award for Enterprise: International Trade, the UK’s highest accolade in recognising success in business and a globally recognised royal seal of approval for UK companies.

The awards are made annually and are announced on the Queen’s birthday, in 2020, just a handful of companies from thousands of applicants were cited in the international trade category. 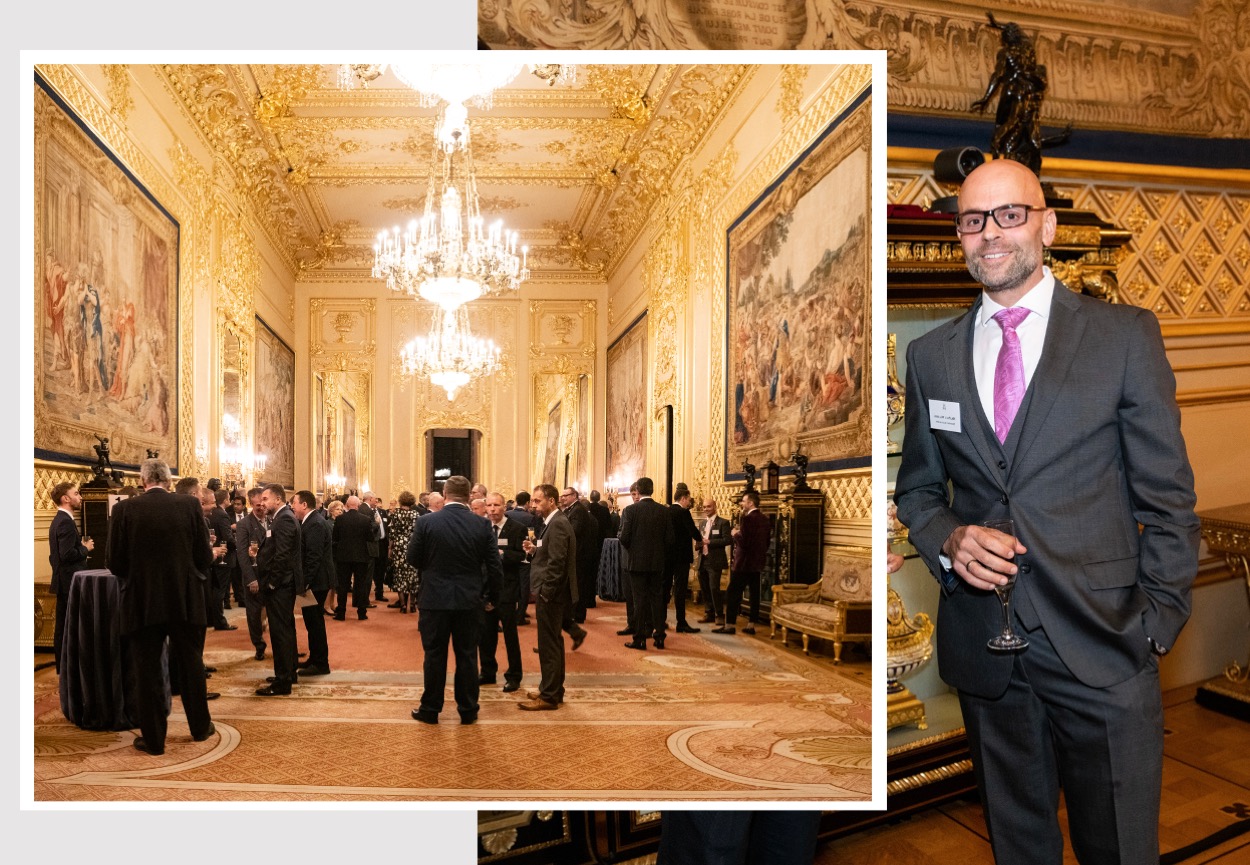 Due to Covid, the normal awards ceremony were unable to go ahead in 2020, but last week, Director, Paul Walters, was invited to attend Windsor Castle alongside other awarded business owners for an exclusive reception with the Prince of Wales, the Princess Royal, the Countess of Wessex, the Duke and Duchess of Gloucester and the Duke of Kent.

This award is an enormous achievement for our business and we couldn’t have got to where we are without the amazing contributions from each and every one of our team.  A huge thanks to all of them.