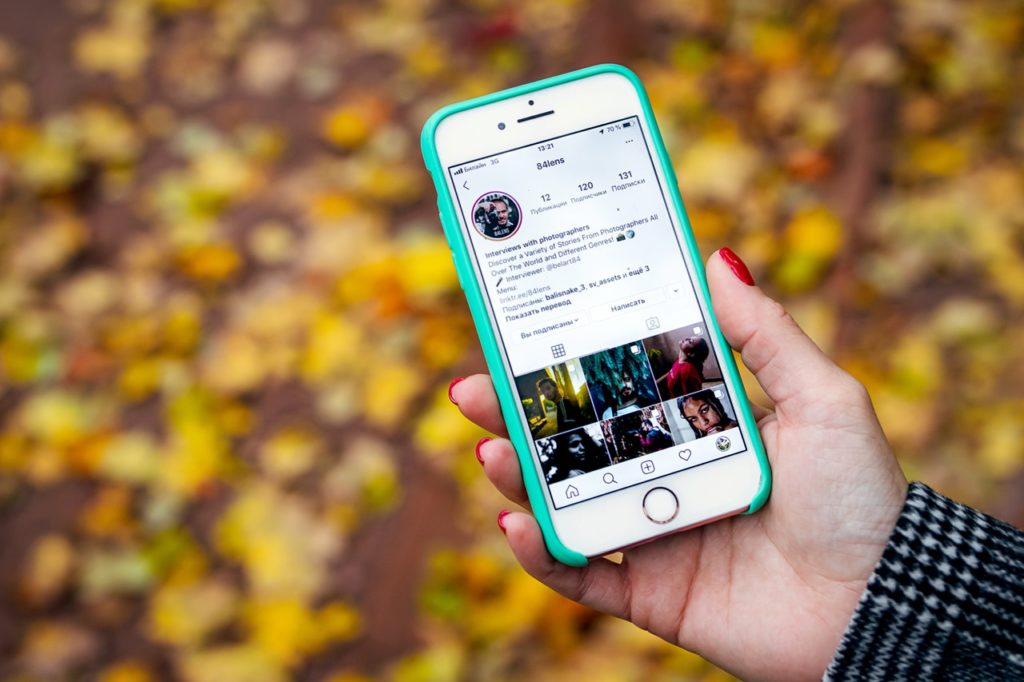 Back in 2014, global sales of second-hand phones amounted to 56 million devices. This year, that figure is expected to break the 150 million mark, rising further to more than 160 million used handsets traded in 2020.

The upwards trajectory of the pre-owned phone market has coincided with another interesting trend – people are keeping hold of the smartphones for much longer before upgrading to a new one. Back in 2014, the average smartphone replacement cycle was 23.8 months. By next year, that is expected to have increased by just shy of 10 months, reaching an estimated 33.6 months.

So is it just coincidence that, while the used phone market has grown by around 100 million units sold per annum, people are also tending to keep their devices around 10 months longer before trading them in? Or is there some sort of correlation between the lengthening smartphone replacement cycle and the rapid rise of the second hand market?

What seems apparent is that the motives driving smartphone owners to keep hold of their handsets for longer are very similar to the reasons why more and more people are choosing second-hand phones.

First of all, there’s the issue of price. The cost of a new smartphone has increased by more than 50% in the past three years, with £1000 now the established benchmark for premium end new releases. That kind of inflation alone is enough to persuade people to hold onto their phones for longer to get maximum value from them. But it also coincides with a marked decrease in the number of people signing up for long-term contracts, with a handset included as part of the package.

A high percentage of people signing up for mobile contracts once led to stable and predictable replacement cycles every 12 or 24 months. Now, when faced with paying £1000 up front for a smartphone, more people are inclined to wait as long as possible – or look for a cheaper alternative, such as a pre-owned phone. And, of course, when you are not tied into a contract, you have more freedom in choosing the phone you want, second-hand or new.

Aside from price and the decline in popularity of airtime + handset contract bundles, the fact that people are keeping hold of their handsets for longer is interpreted as a sign of a maturing market. For one, as the technology has improved, handsets are not just being packed with more and more features, they are being made more robust and reliable, with better support and simpler repairs. This obviously lends itself to longevity, owners can use a phone for much longer before they are forced to change it because it has reached the end of its life. But it also supports the second hand market, as handsets continue to function more than adequately for second, third, even fourth owners.

But the maturity of the market also means that a lot of the hype around smartphone technology has started to settle down. Whereas five years ago each new release from Apple, Samsung and others was anticipated as a great leap forward, nowadays a degree of ‘innovation fatigue’ has set in, with consumers complaining that the latest models aren’t as much of an improvement on the last as was once the case.

The Future of  the Used Phone Market

Development has naturally slowed down, maybe it is because consumers are more knowledgeable and experienced with smartphones and that dampens the wow factor. But either way, it makes people less inclined to rush out and spend over £1,000 on each new release – and more inclined to pay half that or less on a solid, reliable pre-owned device that offers more than adequate functionality and performance.

The used phone market is forecast to exceed $50bn by 2022, smart businesses are already entering, or have entered, the used phone industry, offering their clients high quality, reliable handsets and making higher margins.

For all your used phone needs, speak to a member of the Phoenix Cellular trade team today on +441270 449999 or email sales@phoenixcellular.com.