VP of Brightstar to Support the Phoenix Cellular Team

VP of Brightstar to Support the Phoenix Cellular Team 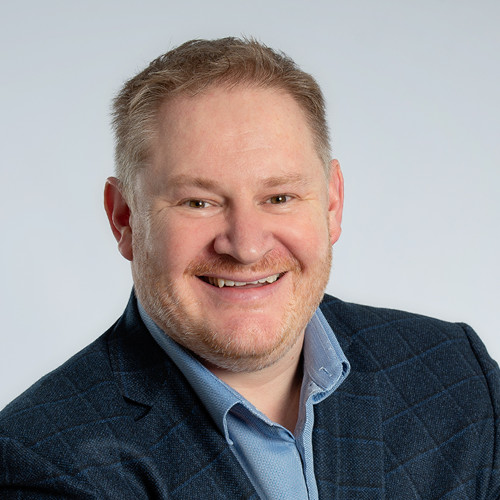 Mobility and distribution leader Mike Koenigsheim will be joining the Phoenix team to develop new relationships with European networks, retailers and distributors.

Having spent over 10 years with Brightstar Corp as Vice President of Services, Mike brings extensive experience working with the largest industry players around the globe.

“After another successful year of growth where we’ve seen turnover almost double, this is the perfect time for Phoenix to bring a leading industry figure like Mike on board.  We believe passionately in the value and positioning of pre-owned devices and Mike has the contacts, experience and reputation to extend these conversations to some of the most important companies in Europe.

Mike will join the team on our exhibition stand at next years’ Mobile World Congress in Barcelona.  This will be our first time at this show and we’re plannng a big presence from the Phoenix team.”

Mike worked alongside the Phoenix Cellular founders at their previous business, Mobile Phone Exchange (MPX) after it was purchased by Brightstar Corp in September 2012.