What We Know About 5G and How it Will Benefit Business

What We Know About 5G and How it Will Benefit Business 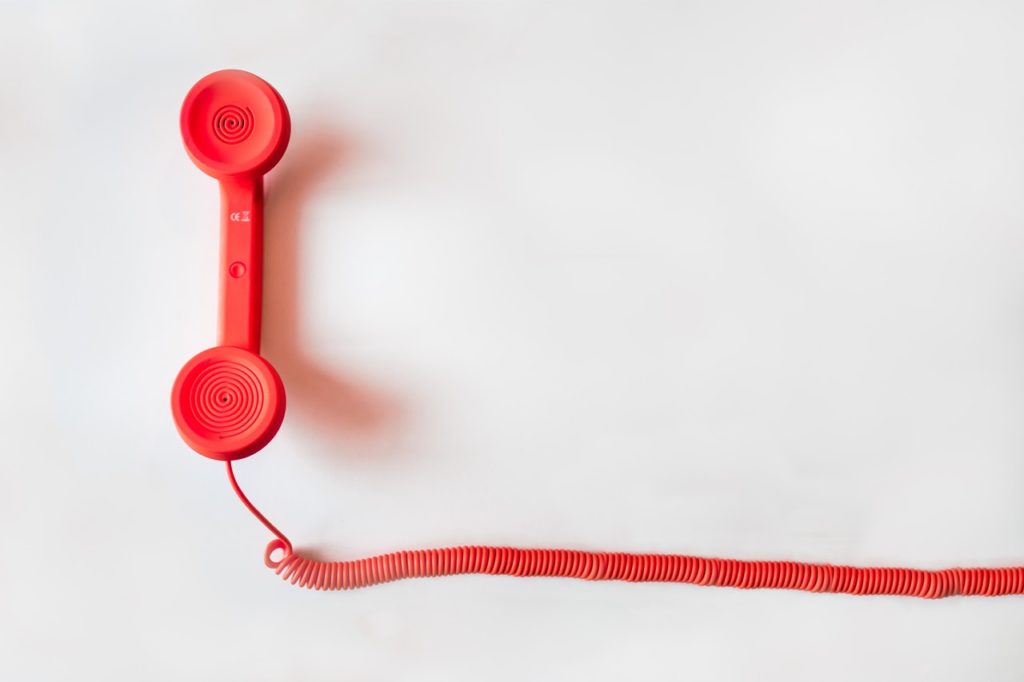 2020 could well be the year of 5G. While there have been a steady drip-drip of commercial 5G network launches across Europe throughout 2019, these have largely been restricted to individual cities and regions. For the majority of people, 5G to date remains little more than a much-talked about rumour.

However, the next 12 months are likely to see things change rapidly. The European Commission has set a target of having commercial networks up and running in at least one major city in each EU member state by the end of 2020. Operators like Vodafone and EE in the UK, Orange in France and Deutsche Telekom in Germany plan to have full commercial services available in that timeframe, while Sunrise in Switzerland is already offering 5G coverage to 80% of the country’s population.

So what is all the hype surrounding 5G about, and how can we expect it to impact on our daily lives, and on business in particular?

A new era for mobile

5G, which is shorthand for the fifth generation of mobile network technology, is expected to deliver a step change in mobile data connectivity even bigger than the one experienced with the transition from 3G to 4G. 3G was, of course, a pivotal moment in the history not just of mobile but digital technology overall, as it gave people the ability to connect to the internet from their mobile phones for the very first time.

4G was another leap forward, giving us connection speeds and bandwidth capacity high enough to, for example, stream videos on our smartphones without endless buffering. With 5G, however, the increases in speed, capacity and the reduction in latency it promises are so big that the changes could be as profound as the original 3G mobile data revolution. And the main reason is that 5G is expected to be so big, so fast and so powerful that it will take mobile connectivity well beyond the relatively narrow consumer device markets that have defined the mobile industry for the last 25 years.

What do we mean by that? Well, it is predicted that, one day, 5G could potentially make wired broadband a thing of the past. Capacity is forecast to be so high that we could eventually be connecting all of our devices to the internet via 5G, instead of cable, fibre or ethernet connections. Operators like Three are focusing on so-called Fixed Wireless Access, or FWA internet, as their first commercial 5G services. The big benefit for business is that FWA promises to offer private, secure connections at speeds to rival gigabit fibre services, but without the cost and disruption of having to lay dedicated wired lines to a company’s premises.

With infrastructure roll out for gigabit broadband still painfully slow in certain countries, 5G could represent a clean slate, making lightning fast connectivity accessible and affordable to all. Business networks will run many times faster and more efficiently than they do currently, boosting productivity and customer service. It will mean businesses are able to run the most sophisticated and powerful applications – massive data storage silos and analytics, Artificial Intelligence software, AR and VR platforms – entirely in the cloud, allowing them to save money on costly hardware infrastructure while improving flexibility and scalability.

Perhaps the biggest opportunity of all, 5G will blow the lid off the number and the type of devices that it will be possible to connect. With estimates that 5G will be able to handle a million connections per square kilometer, 5G is expected to finally usher in the Internet of Things (IoT) era, in which a combination of high density deployments of connected appliances, massive data streams and AI will finally see the long-talked about ‘smart’ automation of business processes become an everyday reality.

It will certainly be intriguing to watch developments over the next 12 months to say the very least.