Used But Not Abused: Why Second-Hand Phones Are Now The Story

Used But Not Abused: Why Second-Hand Phones Are Now The Story 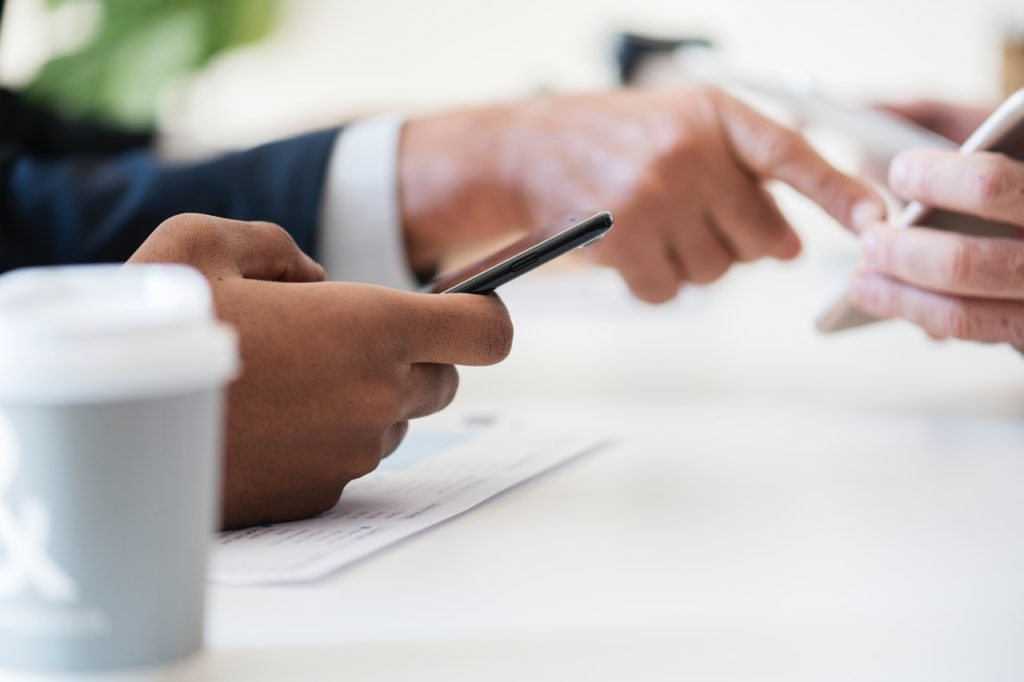 Paul Walters, director at Phoenix Cellular, explains how the mobile industry is warming to used devices, and why they are now headline news.

Five years ago, any of us would go into a high street mobile phone store with one goal: queuing outside as new phones rolled in and beating our mates to the latest model. The middle of this decade marked a frenzy in the mobile market as new models were shipped in their millions and competition between America, China and South Korea was beginning to make headlines.

It was a time when Apple was working hard to stay ahead of Samsung – with new iPhones hitting the market all the time – but also a time when the ambition of South Korea to be the world leader became clear. Back in 2015, Chinese names like Huawei, Xiaomi and Oppo were little known outside the Far East, but their growth had also started to turn heads and create a fierce battle ground for innovation and quality.

The rampant growth of this market has begun to change consumer habits, though, as the years have rolled by. While new phones continue to hit the front pages, with prices going north of £1,000 for the first time, the number of new handsets being sold is falling. According to research from Deloitte, the number of units being shipped to the UK alone has fallen since 2015, from 32 million units a year, down to 27 million just two years ago.

There are a few things happening that explain these trends: the market is becoming more saturated, with more people, of all ages, owning or accessing a smart phone. It’s amazing to think a massive 87 per cent of us now have access to these devices, up from 50 per cent of adults just five years ago.

Fierce competition between brands has also created millions of high-quality products that essentially look and perform the same and as the innovation curve has levelled off (slightly) it’s less clear what the advantage of an upgrade will bring. Customers are also taking advantage of SIM-only contracts which means they are replacing their phones less frequently.

In turn, this means there is also an increasing market for second hand phones, which retain much of their value and quality in a market that remains expensive and aspirational. Consumers are becoming more aware of throwing things away, too, and as such the circular economy is keeping many products alive and out of landfill.

We saw this opportunity a long time ago. When we sold our first airtime business CMC Communications back in 2000, most people would recycle their phones for a few pounds and not think anything of it; some were refurbished to a good standard, but no one was being paid anything of real value for their handsets, and people still wanted the brightest and best models. But our insights from the industry helped us realise that smart phones did carry value, and as competition and innovation had increased, it would only continue to go up.

Because we had the relationships with the operators, we were able to show the chief executives of these networks we could save them tens of millions of pounds if they used the second-hand value of a smart phone when a customer wanted to upgrade to a new model or acquire a different one. They bought into that and we created a platform that traded 40,000 handsets a month. With our second business, Mobile Phone Xchange, we closed the gap between what the customer could afford to buy and what the network could afford to give away. We were one of the first companies to commercialise the value of second hand phones.

When we sold the company in 2012, it was clear the market for second hand phones was becoming more understood but remain quite unsophisticated. It was difficult to bring in stock to the UK and Europe from all over the world, because there were essentially different standards for different markets, but as these differences began to disappear at the end of the last decade, so a global market for second hand phones became possible.

That’s why we set up Phoenix Cellular, to create an international network of supply and distributions, and source the best phones we could to meet the growing demand for used phones. The market is growing in double-digit percentages every year and is expected to be worth $50bn in the next three years alone, according to some estimates.

But whatever the numbers, the fundamentals are clear: there are cost savings for consumers because second-hand devices are considerably cheaper than brand new handsets. They also last longer because smartphone technology and build quality has become increasingly sophisticated and robust. There is tougher quality control, with developments in diagnostics and grading systems for used mobiles, which have helped build trust in used handsets. There are also positive gains to be had for retailers of used phones, too: more vendors are selling them due to growing demand and the prospects of stronger margins.

We have come a long way from the days when second-hand mobiles were traded peer to peer; the market is now a professionally run sector with the ability to match the retail standards of new devices. In a competitive environment, where brands continue to fight for market share and drive innovation ever higher with 5G, facial recognition and processing speed, we also expect the demand for used phones to keep growing. There’ll still be queues outside phone stores, but they won’t just be for the latest models.