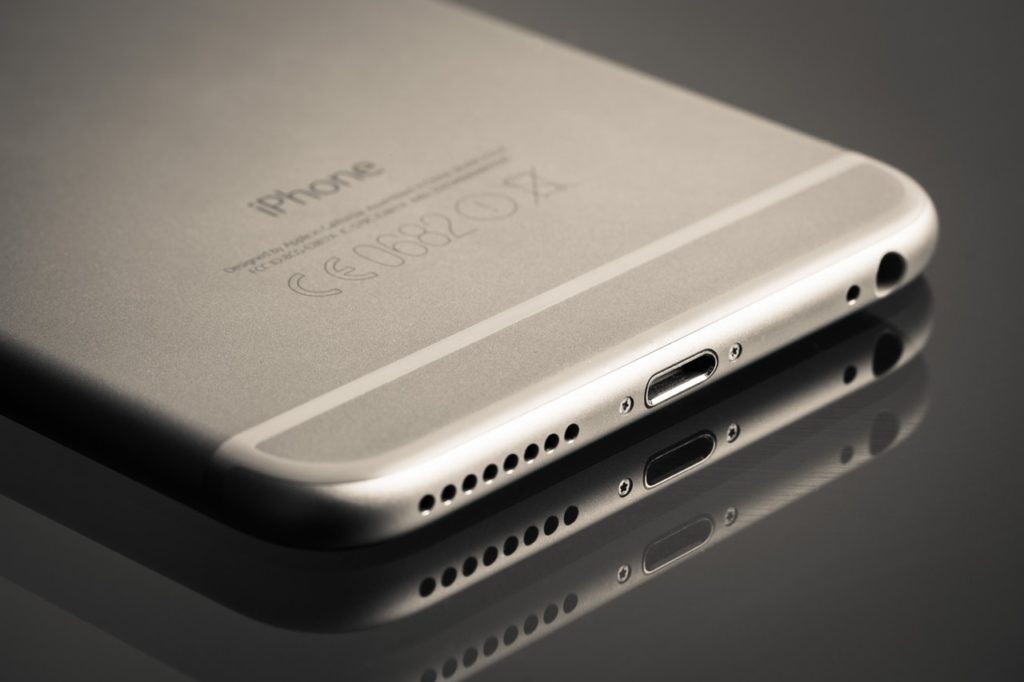 For too long, conversations around the best smartphones to buy were dominated by new release cycles. This was largely down to the mammoth marketing operations run by the two biggest manufacturers, Samsung and Apple, as they focused on engineering sales spikes to coincide with every new launch.

They were ably abetted by tech media pundits happy to feed off the buzz around clever new gadgets, and capitalised on an innovation-hungry public.

Thankfully, in recent years the conversation has shifted somewhat. With the growth of the used phone market, the ‘latest is best’ mantra has come under scrutiny. The extra longevity that reconditioning and reselling have given smartphones has enabled judgements to form about performance over time, allowing better informed comparisons across generations.

In short, the class acts have been allowed to stand the test of time, remaining popular in the pre-owned market long after their manufacturer has phased out production in favour of a newer model.

A prime example of a smartphone in this category is the iPhone 6s. First launched in 2015, Apple only recently stopped selling new iPhone 6s handsets, and they are still widely available through authorised resellers – a sure sign of the model’s staying power.

The iPhone 6s was a smash hit on release and, after its predecessor the iPhone 6, stands out as one of the most popular iPhone models of all time. That popularity has continued in the refurbished and second-hand phone markets, partly fuelled by the sheer number of iPhone 6s handsets that have been traded in over the years, partly because it remains a smartphone classic.

As you would expect of a device launched almost five years ago – an age in the consumer tech business – the iPhone 6s doesn’t boast the cutting edge features of its most recent predecessors. For example, there’s no Infinity screen, with a bezel around the touchscreen that looks all the larger in comparison with today’s full-face screen varieties. There’s no fingerprint scanner for access security, no triple rear camera, no wireless charging.

But what Apple did strike upon with the iPhone 6s (or, more accurately, with the iPhone 6 a year earlier) was a slimline, lightweight chassis design that made larger screens feel convenient to carry. Only recently superceded by the Infinity screen concept, the iPhone 6s provides a look and feel familiar to the world from the legions of handsets that copied it in the years that followed.

Despite its slim profile, the iPhone 6s was also built to last. Following the ‘bendgate’ controversy about iPhones (and other models) bending over time, Apple made a concerted effort to manufacture the iPhone 6s out of tougher, more durable material. This applied to the screen, too, which carried a considerably higher stress test rating for shatter resistance than previous models. Taken together, these features add up to a device tailor-made for the second-hand market – it means an iPhone 6s is much more likely than previous models to survive years of use unscathed.

The biggest draw for people considering a second-hand mobile is the cost to performance ratio the iPhone 6s offers. Because of its age and ready availability, the iPhone 6s is now a budget device. Yet with 2GB of RAM, internal phone memory of up to 128GB, a 12 megapixel rear camera and compatibility with the latest iOS 12 release, the iPhone 6s easily outperforms the majority of mid-range Android phones available for new at twice the price.

At Phoenix Cellular we have one of Europe’s largest stock holding of used mobile phones, ready to ship, overnight to anywhere in Europe, including the iconic iPhone 6s.