Why You Need to Get Into Used Mobile Phones Now

Why You Need to Get Into Used Mobile Phones Now 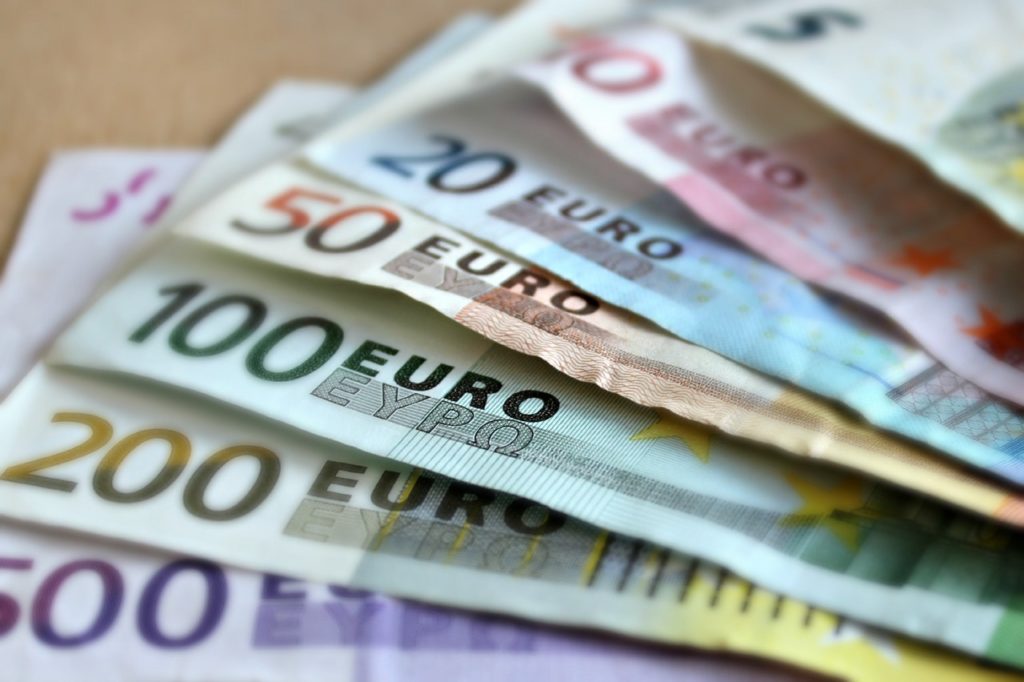 There’s no shortage of advice out there on the World Wide Web about what it takes to be a successful entrepreneur. In fact, there are so many pro tips and insider insights available that they’re more likely to make your head spin than help you launch a successful business.

When it boils down to it, the secret to making a go of a new business venture can probably be summed up in three things – identify a market where there is money to be made, identify a gap or niche in that market that you can fill, and put together a clear strategy for how you are going to do it.

Now, that might be easier said than done, but certainly the first point is one that is easily overlooked in discussions about successful entrepreneurship. The best start-up businesses enjoy rapid growth because, whether by luck or judgement, they operate in markets where there is money to be made. And right now, if you were looking for a solid bet on where to make money, you could hardly find anything better than the used mobile phone trade.

First of all, there is little question that the pre-owned smartphone sector is booming right now. In this article on growth in the second-hand phone market, we outlined how, according to analysts IDC, it could be worth as much as $50bn globally by 2022, and is consistently growing at an average of 10% a year. That’s the kind of market you want to get into and make money from before it reaches a plateau.

Growth in the used phone sector is being driven by a combination of changing consumer habits, increased focus from manufacturers on the premium end of the device market and the professionalisation of the supply chain.

Consumers are no longer as prepared as they once were to shell out big money for the latest models, especially when the RRPs exceed £1,000. But for their part, manufacturers are still content to push this end of the market. They know a good proportion of gadget enthusiasts and brand loyalists will still pay top whack to get each new release. Then, with better quality, longer lasting handsets, they get a second bite of the cherry through trade-in and refurbishment schemes, using the same devices a couple of years down the line to service the budget and mid-range markets through used phone sales.

The big brands are as behind the second-hand phone trade as anyone these days, they see the value in second, third or even fourth-life markets, and they need retailers on the ground who will service them.

For retailers, it is increasingly easier to make money from second-hand phone sales than it is from new. Retail margins on new smartphones are roughly 3 to 5%, largely because manufacturers keep wholesale prices high to protect their own retail operations. On pre-owned phones, however, margins can easily be as high as 10%, even though devices regularly sell for less than half of their RRP when new.

So high margins, high demand, high growth – does anyone need any more reasons to get into the second hand phone trade?

Phoenix Cellular are a wholesaler of second-hand phones, distributing in excess of 50,000 handsets on a monthly basis across Europe.  If you want to start supplying your customers with used devices, speak with one of our trade sales team today to open your account.  Call +441270 449999 or email sales@phoenixcellular.co.uk